Írta: Dr. Sándor Lénárd
“Citizens seem unable or unwilling to make clear moral distinctions, and to recognize that the world is still a dangerous place, that deterrence is necessary to prevent aggression, and that basic constitutional liberties need to be reinforced” – Aaron Rhodes pointed out in a conversation about the background of the Russia-Ukraine conflict.

Russia has brought war again to Europe by invading its neighboring Ukraine. Such war was unknown in Europe since at least the Yugoslavia conflict in the 1990s. So, the attack itself came as a total surprise. Looking at this war from a wider perspective, my first question is whether European and especially Western European nations have ignored the reality of politics, the interests of powers and come under some misleading illusion about peace after the dissolution of the Soviet Union?

I think this is largely true.  Much as his title “The End of History and the Last Man” is ridiculed today, Francis Fukuyama’s sense that the world had reached consensus about the virtues of liberal democracy has been widely shared.  Western Europeans have placed great faith in a “rules-based” international order, while American leaders and analysts have slid into complacency and denial about the rising threat of malign powers that challenge the ideals of freedom, democracy and self-determination, and challenge American power itself.  More generally, Western societies have lost political orientation.

and to recognize that the world is still a dangerous place, that deterrence is necessary to prevent aggression, and that basic constitutional liberties need to be reinforced.

Aaron RHODES is an international human rights activist and writer. He is President of the Forum for Religious Freedom-Europe, an independent nongovernmental organization, and Senior Fellow at the Common Sense Society. He was Executive Director of the International Helsinki Federation for Human Rights 1993-2007.

At this moment, Europe is hardly capable of providing even for their own defense. How do you see the relation between this weakness and the growing lack of moral confidence and of self-esteem in the West?

American military protection of Europe has resulted in dependence on the United States, but also resentment against it.

American attitudes have often been insensitive;

it appears that while the government often urges Europeans to defend themselves like adults, there is also an interest in remaining dominant.

What you call lack of moral confidence and self-esteem has broader origins, however. The devastation caused by Germany in WWII engendered widespread passivism, distaste for anything that could be understood as nationalism, and sympathy for socialism, the ideology that had emerged from the war as the moral victor. Socialists have sought to associate conservatism with fascism, and national defense with militarism. Elites have promoted skepticism about the core political principles of the West and its civilizational aspirations, and indeed, skepticism that moral truth exists at all.

The welfare state has grown, making life more secure, but reducing freedom and opportunity. And of course, religious traditions no longer cultivate moral standards as they have in the past.

This is why the Russian invasion of Ukraine is an opportunity for both Europeans and Americans to renew commitment to their common political principles, and to each other’s security.  All of our societies have become insouciant about the importance of liberty and threats posed by China and Russia, while we have allowed ourselves to become economically dependent on these countries, and at the same time, allowed military deterrence to weaken.

Due to their geographic locations, countries of Central-Europe and especially Hungary have a somewhat different historical experiences with wars. While other countries managed to build empires or became superpowers due to their wars, the development of Carpathian Basin have always been hampered by various wars throughout the past centuries. How in your view could and should the West take into account their interests that are based on historical experiences?

The fall of the Soviet Union did not end history,

nor did globalization make geography irrelevant.

Central European counties have been repeatedly destroyed and occupied by the “great powers” over the past centuries; now it is happening again.Citizens have, for good reason, become fearful and suspicious of larger countries, and many also distrust intergovernmental projects. Western European leaders have often been condescending, while some feel the USA has not kept promises.  It is clear, especially now,

that “spheres of influence” is still considered a legitimate geopolitical model,

yet it completely ignores the political will of individuals in small countries, and their human right to political freedom.  It is also clear that

In my view Central and East-European countries need military protection, and respect.  There are differences between the political cultures found in Hungary and its neighbors, and those in Western Europe.  Respect is a two-way street.

In some sense, this war is a wake-up call for Europe. What are the most important lessons to be learnt for the future of Europe in terms of energy independence or strategic autonomy?

In addition to what has been said above: Communist China was admitted to the WTO, and trade was promoted with China both to serve economic interests, and in the belief that trade contacts would stimulate appreciation for the freedom and democracy of the West.  Support for the Helsinki Accords in the West proceeded on the assumption that “contacts” would reduce tensions and promote integration.    “Change Though Trade” was a widely accepted principle applied to relations with both China and Russia.  Now it is an object of ridicule.

“Globalism” assumes that communication and economic integration prevent conflict.  But these processes, while clearly not adequately deterring aggression, can also make it more difficult to respond to aggression.  Multilateralism makes it difficult, if not impossible, to reach consensus; it can paralyze needed actions, and cloud responsibility.

with Russia threatening Ukraine, many states found it difficult to oppose Russia’s threat because of energy trade.  Likewise, economic entanglement promotes the appeasement of China. But Western citizens benefit economically from this trade with threatening regimes.

I think we cannot draw hard and fast principles and rules from these paradoxical factors. But it seems clear that, facing powerful, aggressive, undemocratic and militaristic states, free societies need to be as economically self-reliant as possible, while ready to join forces to protect themselves and other from threats. 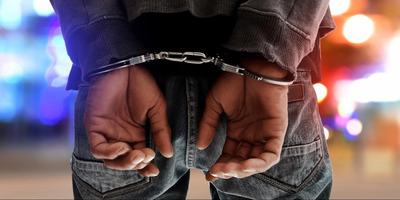 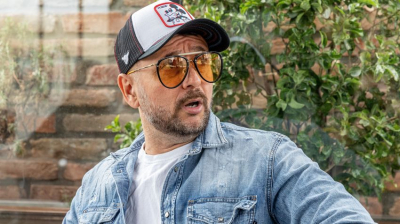 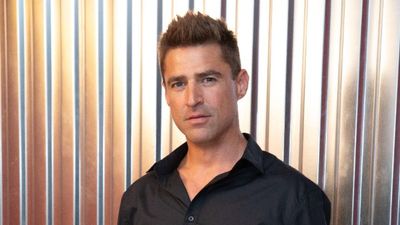 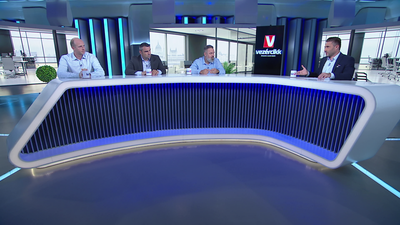 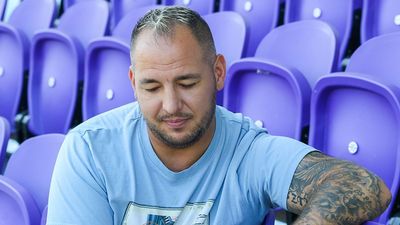 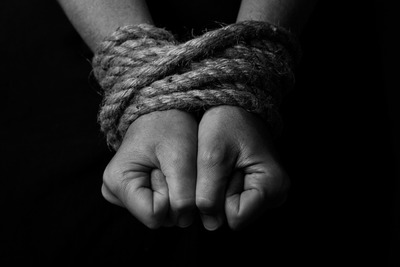 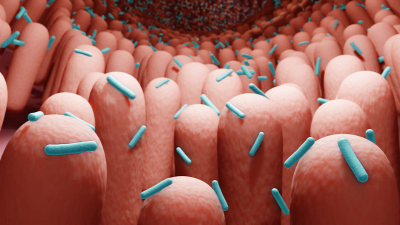 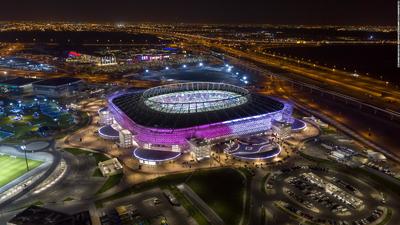 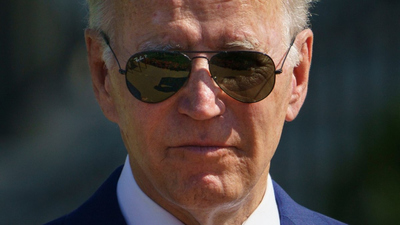 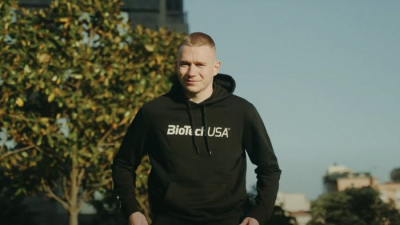 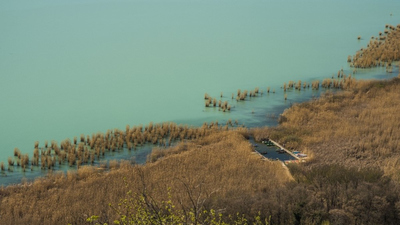 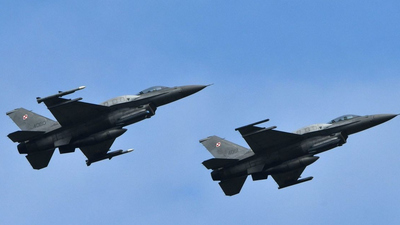